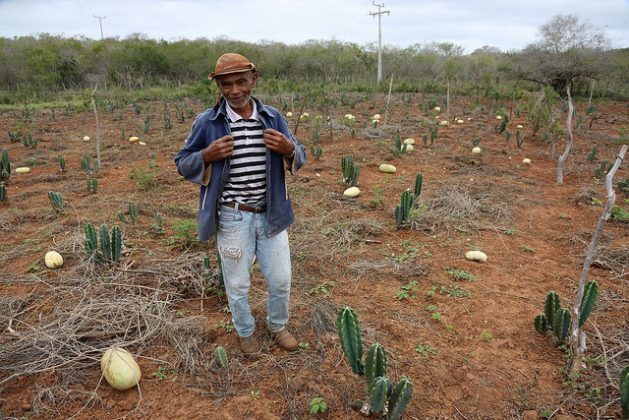 "What we have done is simply to read nature. Observing how plants can survive for eight months without rain, and how animals adapt to drought, and drawing conclusions for how people should do things. It is not about technology or books. It is simply observation of nature applied to human action.” -- Harold Schistek
Between the rows, cactus plants grow to feed his goats and sheep, such as guandú (Cajanus cajan), wild watermelon, leucaena and mandacurú (Cereus jamacaru). 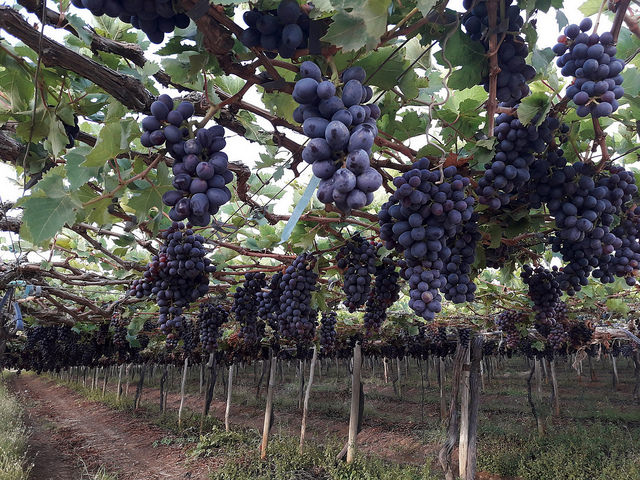 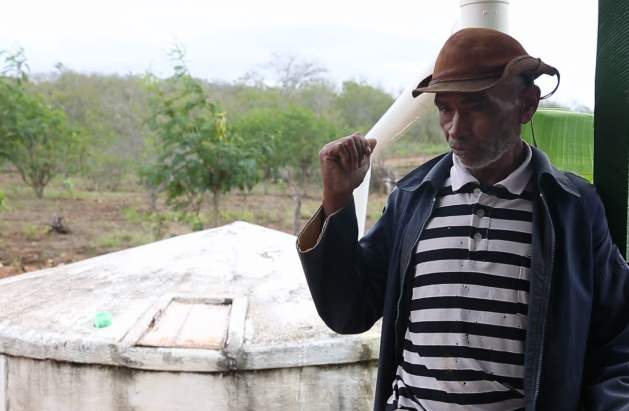 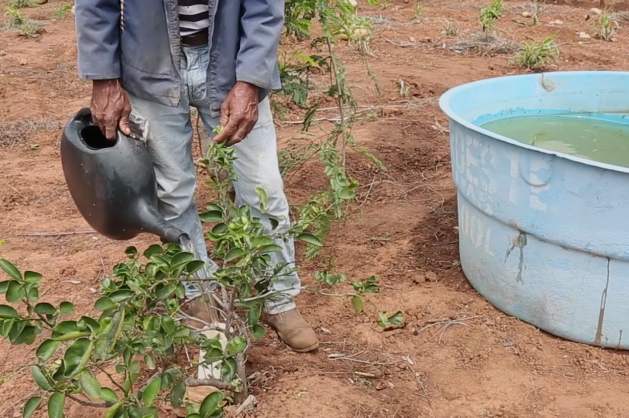 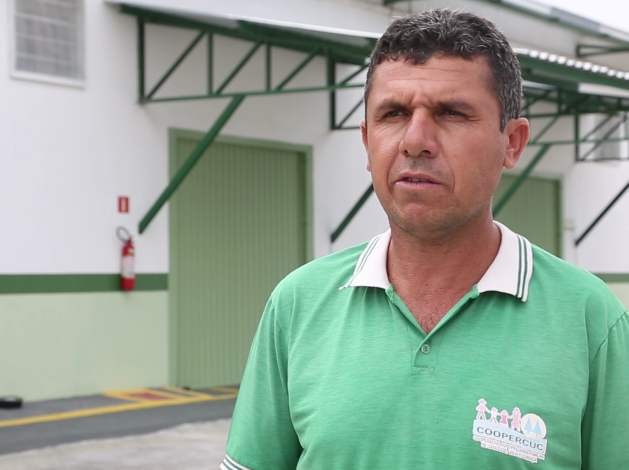