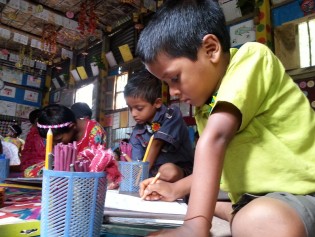 By Jim Lobe
With President Barack Obama facing increasingly certain defeat in his quest for Congressional authorisation to carry out military strikes against Syria, the Russian government Monday appeared to offer the White House a way out of the crisis.

By Jim Lobe
With a week of intense lobbying behind him, U.S. President Barack Obama looks increasingly beleaguered - both at home and abroad - in his effort to rally support for a military strike against Syria to punish its government for its alleged Aug. 21 chemical-weapons attack outside Damascus.
Next Page »