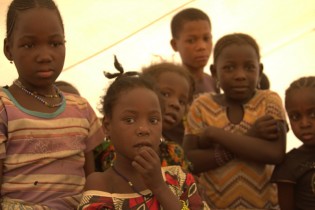 By Oriol Andrés Gallart
“People get used to war. During the last battle, children were still coming to play. Can you imagine, a seven-year-old boy running through the bullets just to play video games,” says Mohammad Darwish, a calm man with a curled beard framing his face.
Next Page »
ADVERTISEMENT ADVERTISEMENT