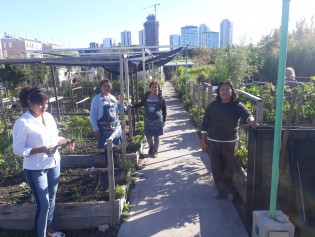 By Souleymane Faye
Over the past two years, millet production has reached record levels in Dya, a rural community in the Kaolack region of central Senegal, where the Agricultural Value Chains Support Project (PAFA) is supporting two farmers' collectives.

By Koffigan E. Adigbli
Like many other young Senegalese, Pape Mokhtar Diallo long dreamed of escaping his rural home in northern Senegal for a better life. Three times he tried and failed to go overseas. But the establishment of an agricultural cooperative here in the village of Boyinadji has put another dream within his grasp.