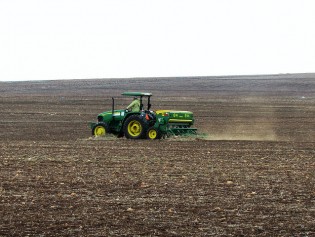 By Justus Wanzala
With the clock counting down towards the November climate summit in Marrakech, Morocco, where parties to the climate treaty agreed in Paris will negotiate implementation, it's clear that managing water resources will be a key aspect of any effective deal.
ADVERTISEMENT ADVERTISEMENT