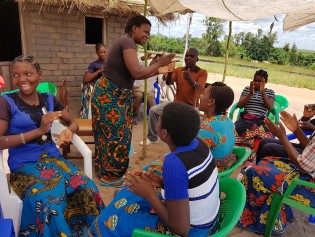 By Lyndal Rowlands
Although mega dams can have devastating impacts on ecosystems and indigenous communities, many of the world’s poorest countries still see them as a way to fill gaping holes in their energy supplies.

By Kanya D'Almeida
How much does a forest cost? What’s the true economic value of an ocean? Can you pay for an alpine forest or a glacial meadow? And – more importantly – will such calculus save the planet, or subordinate a rapidly collapsing natural world to market forces?
Next Page »
ADVERTISEMENT ADVERTISEMENT