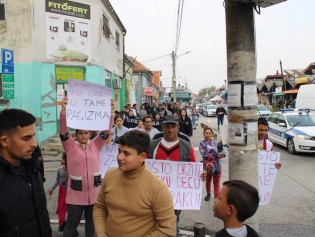 By Roberto Savio
The victory of the Conservative Party and the debacle of the Labour Party in the recent British general elections is yet another sign of the crisis facing left-wing forces today, leaving aside the question of how, under the British electoral system, the Labour Party actually increased the number of votes it won but saw a reduction in the number of seats it now holds in Parliament (24 seats less than the previous 256).
Next Page »
ADVERTISEMENT ADVERTISEMENT