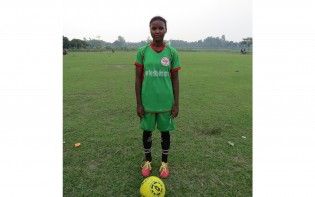 Symbol of Native Culture to Be Bulldozed for World Cup

By Fabiana Frayssinet
One victim of the remodelling of Brazil’s Maracaná football stadium in preparation for the World Cup is the old Museum of the Indian, where people from different indigenous groups have attempted to keep their culture alive in the heart of Rio de Janeiro.