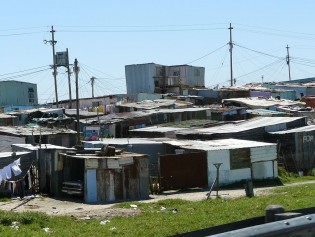 By Athar Parvaiz
Nestled in a valley between the Great Himalayas and the Pir Panjal mountain range, Kashmir is an idyllic and culturally rich region, a cradle of Muslim, Hindu, and Buddhist religious relics and architectural sites.
ADVERTISEMENT ADVERTISEMENT