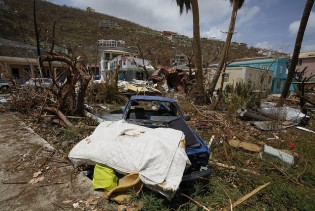 By Chris Wright
This week, Peru became the first South American nation to publicly announce its Climate Action Plan, or INDC. In doing so, it may have set the scene for a new wave of highly transparent and ambitious INDC submissions from the continent.