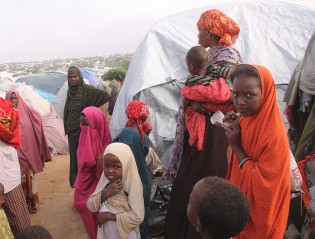 By Eva Bartlett
Al-Waer, Homs’s most populated area and the city’s last insurgent holdout, might soon achieve the truce that Hom’s Old City saw in May this year when, in an exchange deal, the insurgents left their strongholds.
ADVERTISEMENT ADVERTISEMENT