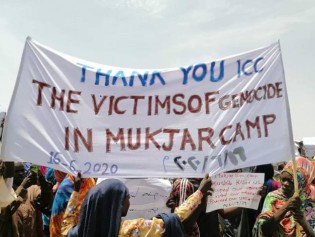 By Christine Ahn and Suzy Kim
On Nov. 18, a committee of the United Nations General Assembly voted 111 to 19, with 55 abstentions, in favour of drafting a non-binding resolution referring North Korea to the International Criminal Court (ICC).
ADVERTISEMENT ADVERTISEMENT