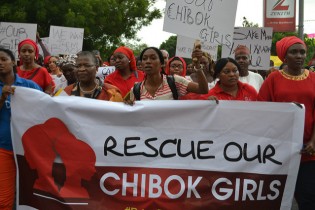 By AJ Correspondents
Women's rights activists in Morocco have criticised the Islamist-led government for excluding them from drafting proposed legislation to combat violence against women and for seeking to dilute the bill through changes.

By Maryline Dumas
All eyes have turned to Libya since Nigerien President Mahamadou Issoufou’s statement claiming that recent attacks in north Niger were perpetrated by Malian terrorists based in south Libya.
Next Page »
ADVERTISEMENT ADVERTISEMENT