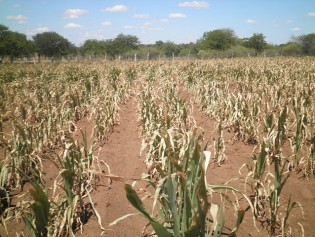 The Virtual Doctor Will See You Now

By Amy Fallon
There are thousands of miles between Chanyanya Rural Health Clinic, a basic medical centre in Zambia's rural Kafue District with no resident doctors despite being the main centre for nearly 12,000 people, and the New York University (NYU) Teaching Hospital, one of the world's most prestigious medical schools.

By Lucy Westcott
Aboriginal youth are making their mark at the two-week United Nations Permanent Forum on Indigenous Issues. And this year, the gathering's twelfth, 24-year-old Angela Landry, whose Anishinaabe name is Eagle Heart Woman, is representing them.

By Thalif Deen
As the world continues to turn digital, so does the United Nations - slowly but steadily.