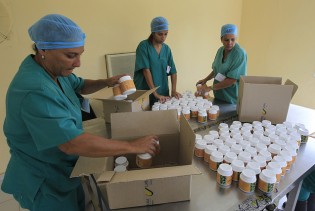 By Bryant Harris
Even as the United States and European Union begin to lift some sanctions on Iran, U.S. law continues to prohibit some businesses that provide non-controversial services, such as online education, from operating in Iran and other countries.
Next Page »
ADVERTISEMENT ADVERTISEMENT