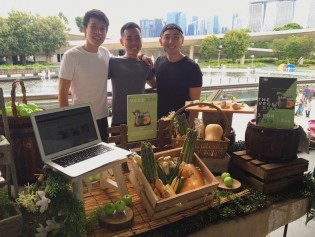 By Kalinga Seneviratne
The crash of a million-dollar Ferrari driven at high speed by a wealthy Chinese expatriate in the early hours of a weekend morning earlier this month has reignited the stormy immigration debate here, highlighting many Singaporeans’ resentment towards foreigners living and working in this small island nation.
ADVERTISEMENT ADVERTISEMENT