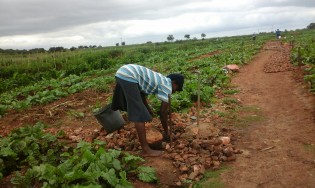 By Athar Parvaiz
Rafiqa Kazim and her husband Kazim Ali had a simple dream – to live a modest life, educate their four children and repay the bank-loan that the couple took out to sustain their small business.
ADVERTISEMENT ADVERTISEMENT