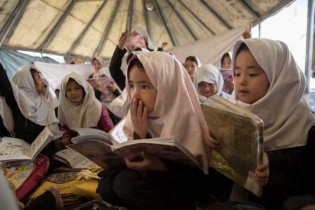 By Jim Lobe
Amidst growing tensions with North Korea and, to a lesser extent, China, the White House Monday insisted that its “re-balancing” toward the Asia/Pacific remained on track and that Washington is fully committed to its allies there, especially Japan and South Korea.