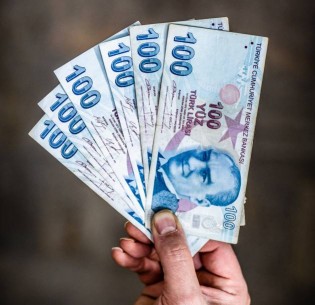 By Fabíola Ortiz
A rupture inside the movement for the creation of an independent state of Kurdistan has given new impetus to the voices of those condemning the use of weapons as the way to autonomy.
Next Page »
ADVERTISEMENT ADVERTISEMENT