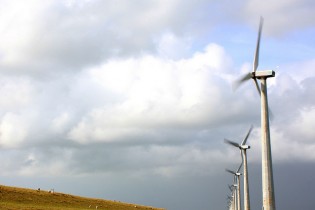 By Georg Kell
Can we envision a day when a critical mass of companies is investing in a better world? Where business is delivering value for the long-term – not just financially, but also socially, environmentally and ethically? Over a decade ago, it was hard to imagine, but we can now say with confidence that a global movement is underway.

By Joan Erakit
In an effort to promote gender equality in workplaces and communities, business leaders, politicians and supporters came together during last week's fifth annual Women's Empowerment Principles Event to explore ways to ensure women are supported in their careers and life choices.
ADVERTISEMENT ADVERTISEMENT