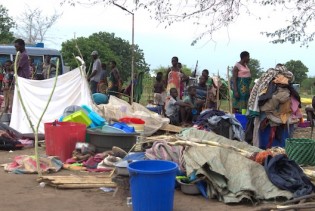 By Ish Mafundikwa
Ish Mafundikwa reports from Harare that five years after the deadly cholera outbreak that hit Zimbabwe, the country is still struggling to upgrade its water and sanitation infrastructure.
ADVERTISEMENT ADVERTISEMENT