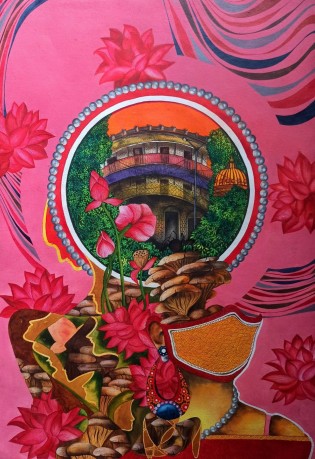 By Thalif Deen
The dramatic increase in women legislators voted into office last November and the historic high of women candidates for the 2020 presidential elections have visibly changed the male-dominated political landscape in the US.