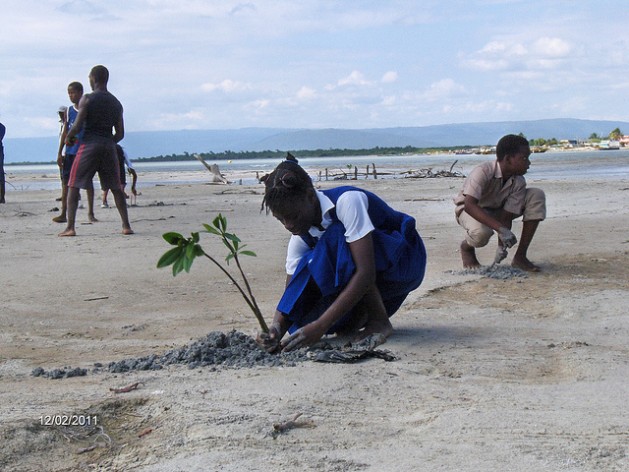 This article is one of a series supported by the Climate and Development Knowledge Network.