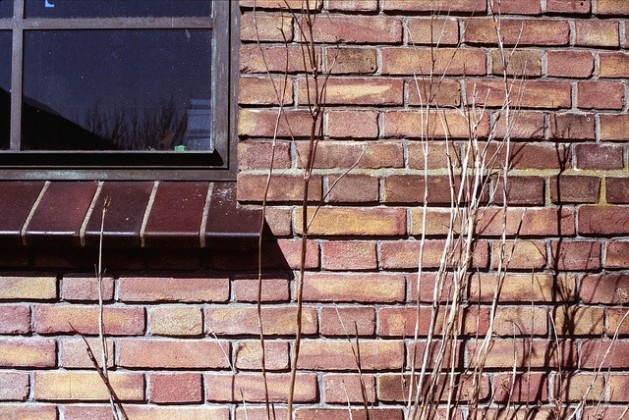 Trafficked persons in Iceland often live in cramped living conditions and work up to 16 hours a day. Credit: Sunbeam photos/CC-BY-2.0

REYKJAVIK, Dec 27 2012 (IPS) - For 18 months, a Chinese immigrant named Xing Haiou slept on a massage table in a windowless room in Reykjavik after completing his 12-hour workday.

Brought to Iceland by his distant relative, Lina Jia, Haiou received no wages between June 2002 and December 2003, although Jia paid his parents a monthly pittance for “borrowing” their son to work in her massage parlour.

Xing Haiou eventually accused Jia of non-payment of salary, and received a sum equivalent to 18 months’ work at minimum wage, including overtime.

At the time, he was not formally recognised as a victim of trafficking and forced labour. Today, authorities in Iceland are making a concerted effort to broaded the definition of those terms to better protect victims and survivors.

According to one source, who spoke to IPS under strict condition of anonymity, three questions can determine whether or not human trafficking has occurred: what was actually being done to the person, what methods were used, and what was the purpose of it?

The Icelandic police’s guidelines for trafficking are largely derived from the Norwegian ‘Guide to Identification of Possible Victims of Trafficking’.

These guidelines also seek to correct three common misconceptions of trafficking: that if the person did not take opportunities to escape, he or she is not being coerced; that individuals cannot be said to be victims of trafficking if their current living conditions are better than their previous ones; and that for a specific case to be termed trafficking, the person or group of individuals concerned must have crossed over a national border.

“If people use a definition of trafficking that is too limited, we are excluding most of the victims.  Basically, if a person’s vulnerable situation is being exploited, then it’s trafficking,” according to Margret Steinarsdottir from the Icelandic Human Rights Centre (ICEHR).

“If people come to Iceland of their own free will, even if they know they will be entering a situation in which they will be exploited, they could still be called victims of trafficking,” she added.

Her opinion reflects the framework of the Council of Europe Convention on Action against Trafficking in Human Beings, which was adopted in Warsaw in 2005.

In Iceland, she says that forced labour is prevalent in sectors like construction and agriculture, while a large number of trafficked persons end up as au pairs in private houses.

Restaurants also conceal a large number of forced labourers, mostly from Eastern European countries, who sometimes work up to 16 hours a day.

According to Steinarsdottir, many people mistakenly believe that trafficking is masterminded by groups of gangsters, when in fact many cases involve individuals who are lured by false promises of stable employment.

Instead, she ended up working 14 to 15 hours a day delivering newspapers and leaflets, working in a massage salon and helping to renovate three properties owned by Lina Jia, the same woman who brought Xing Haiou to this country.

Despite the long hours, which also included housework, Fulan received only a fraction of her promised salary. Finally, in February this year, she wrote to the authorities in Iceland and China, informing them of her plight.

Steinarsdottir has also talked to immigrant women who got married in Iceland and were then forced by their husbands to work as prostitutes. In many cases, the men take away the women’s earnings and threaten to send them back to their home country if they complain.

This situation too, she claimed, can be classified as trafficking.

Steinunn Gydu- og Gudjonsdottir, who manages the newly established ‘Kristinarhus’, a refuge for women victims of prostitution or trafficking, has also dealt with a case of forced labour.

“It wasn‘t clear whether the woman had been brought to Iceland only for forced labour or also for prostitution, but all the typical signs were there: she didn‘t have her passport, all of her earnings were taken away from her, and she was threatened,” Gydu- og Gudjonsdottir told IPS.

Asked how authorities deal with cases of forced labour, which primarily occur around the capital, Reykjavik, Asgeir Karlsson from the Icelandic National Commissioner of Police, told IPS, “We normally send people to the trade unions, but otherwise the local (police) branch in the person’s vicinity deals with such cases.”

“I have not heard of any cases of forced labour this year, and cases do not seem to pop up as often as before the bank crash in 2008,” according to Steinarsdottir.

“But that may be because the people concerned are scared of coming forward and complaining, fearing that they will not be able to get another job,” she concluded.