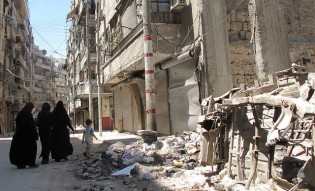 By Lowana Veal
With rising energy prices and stringent requirements for producing a higher proportion of energy from renewable sources in the near future, long-distance electricity cables are increasingly thought of as a viable option for providing electricity.
ADVERTISEMENT ADVERTISEMENT