Yilmaz Akyuz is the chief economist of the Geneva-based South Centre. In this column, an abridged version of a longer research paper 48 for the South Centre, he writes that the world economy is facing under-consumption because of a low and declining share of wages in national income in all major advanced economies like the United States and the eurozone, as well as China. In order to move out of the fiscal drag, he argues that developing economies must reduce dependence on foreign markets and capital by abandoning neoliberal policies in practice, not just in rhetoric. 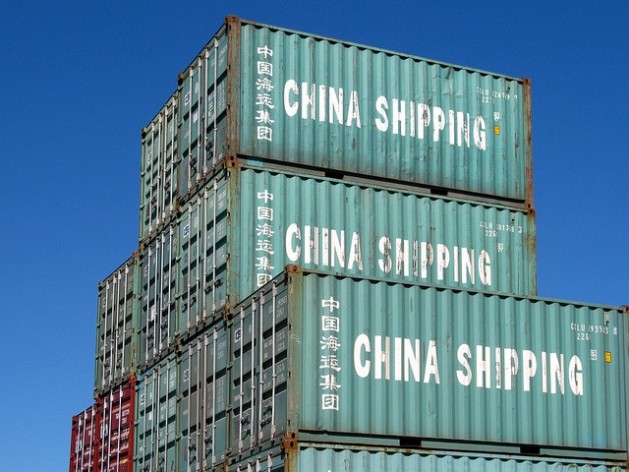 China has moved to investment-led growth, after its exports fell sharply in the aftermath of the global financial crisis. Credit: Bigstock

GENEVA, Jun 10 2013 (IPS) - More than five years since the outbreak of the global financial crisis, the world economy has shown few signs of stabilising and moving towards strong and sustained growth.

While deleveraging continues to stifle private demand, economic activity is further restrained by a fiscal drag in the U.S. and Europe, as governments have turned to fiscal orthodoxy after an initial reflation. There has been excessive reliance on monetary policy, especially in the U.S., through provision of large amounts of liquidity to financial markets and institutions at close-to-zero interest rates, using unconventional means.

This has been largely ineffective in re-igniting bank lending and private spending, but has given rise to a search for yield in high-risk investments, increased leverage and boom in equity markets. It has also generated financial fragility and exchange rate instability in major developing countries.

The implications of an extended period of ultra-easy monetary policy in several reserve-currency issuers for future international financial stability remain highly uncertain since these are largely uncharted waters.

There have been strong spillovers from the crisis in advanced economies to developing countries. 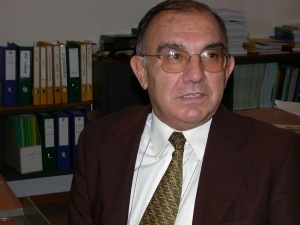 Although conditions in international financial and commodity markets have generally remained favourable since 2009, the strong upward trends in capital flows and commodity prices that had started in the first half of the 2000s have come to an end and exports of developing countries to advanced economies have slowed considerably.

Furthermore, the one-off effects of countercyclical policies in developing countries have started fading and the policy space for further expansionary action has narrowed considerably.

Thus, growth in most major developing countries has now decelerated significantly. In Asia, the most dynamic developing region, growth in 2012 was some five percentage points below the rate achieved before the onset of the crisis; in Latin America it was reduced to almost half.

The world economy is facing under-consumption because of low and declining share of wages in national income in all major advanced economies, including the U.S., Germany and Japan, as well as China – countries that have a disproportionately large impact on global economic conditions.

There has also been an increased concentration of wealth and growing inequality in the distribution of income earned on real and financial assets. Financialisation, welfare state retrenchment and globalisation are the most important factors accounting for these trends.

In none of the major advanced economies and China is there a tendency for a significant reversal of the downward trend in the share of wages in national income and a more equitable allocation of wealth so as to allow rapid economic expansion based on income-supported, as opposed to debt-driven, household spending.

In the U.S. – where the downward trend in wage share started in the 1980s – in the past two decades consumption and property booms and economic expansions were driven primarily by asset and credit bubbles: first the dot-com bubble in the 1990s and then the subprime bubble in the 2000s.

The current crisis has led to a greater concentration of income and wealth. On current policies the U.S. cannot move to wage-led or export-led growth. Rather, it may succumb to the temptation of letting the current ultra-easy monetary policy degenerate into credit and asset bubbles in order to achieve a rapid expansion, very much in the same way as its policy response to the bursting of the dot-com bubble gave rise to the sub-prime boom, while exploiting the exorbitant privilege it enjoys as the issuer of the dominant reserve currency and running growing external deficits.

Whether or not it might help generate a strong expansion, such a return to business-as-usual could produce yet another boom-bust cycle. It could be more damaging than the present crisis, not only for the U.S. but the world economy at large.

If, on the other hand, asset and credit bubbles are not allowed to develop and boost aggregate spending, the outcome could be sluggish growth, sharply increased interest rates and a stronger dollar, a combination that often breeds problems for developing countries.

The eurozone appears to be mired in economic weakness for an indefinite period. Thus, the region cannot be expected to generate expansionary impulses for the rest of the world even if it manages to restore stability in the crisis-hit periphery.

China has moved to investment-led growth as its exports slowed sharply as a result of the crisis and contraction in advanced economies, and this has added to credit and property bubbles already under way. This pattern of growth cannot be sustained indefinitely. Despite the recognition of the need to raise the share of the household income in gross domestic product (GDP) and move to a consumption-led growth, the distributional rebalancing is progressing very slowly.

Whether or not China can avoid the bursting of the bubbles and a hard landing, over the medium term it is likely to settle on a lower growth path with a gradual rebalancing of external and domestic sources of demand and domestic investment and consumption.

All these imply that there will be no more Southern tail winds. Even if the crisis in the North is fully resolved, developing countries are likely to encounter a much less favourable global economic environment in the coming years than they did before the onset of the Great Recession.

Consequently, in order to repeat the spectacular growth they had enjoyed in the run-up to the crisis and catch up with the industrial world, developing countries need to improve their own growth fundamentals, rebalance domestic and external sources of growth and reduce dependence on foreign markets and capital. This requires, inter alia, abandoning neoliberal policies in practice, not just in rhetoric, and seeking strategic rather than full integration into the global economy.