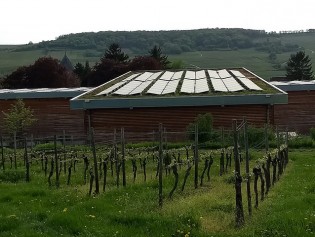 By Lucy Cadena
One of the promises made by the leaders of the world's seven richest nations when they met at Schloss Elmau in Germany earlier this week was an energy transition over the next decades, aiming to gradually phase out fossil fuel emissions this century to avoid the worst of climate change.
Next Page »
ADVERTISEMENT ADVERTISEMENT