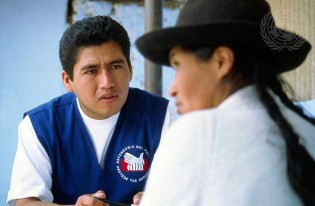 By Carmen Arroyo
Better and prolonged education can bring down high rates of illiteracy, sexual abuse and early marriage among girls.