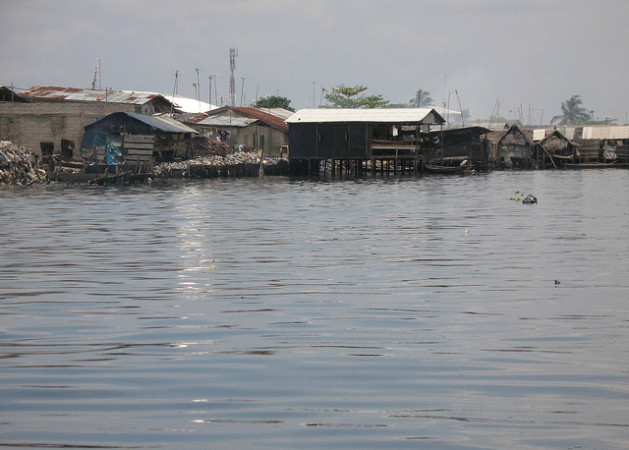 Ajegunle, a low-lying slum in Lagos, Nigeria. Analysts say that the Nigerian market itself is huge and under-served. Credit: Sam Olukoya/IPS

JOHANNESBURG , Jun 17 2013 (IPS) - If a Free Trade Area were to be negotiated between Africa’s two largest economies, South Africa and Nigeria, it would have a powerful effect on trade across the sub-continent and would challenge other countries to respond.

“In my view it would bring substantial economic benefits to both sides in terms of exports, investment, competition enhancement and, ultimately, productivity,” Peter Draper, a senior research fellow at the South African Institute of International Affairs, told IPS.

The countries have already entered into an informal agreement of cooperation. In May, South African Trade and Industry Minister Rob Davies announced during a visit to this country by Nigerian President Goodluck Jonathan that South Africa pledged to help Africa’s most populous nation make the automotive sector the West African nation’s flagship industrial sector.

However, there are concerns that an FTA would give one-sided benefits to the South Africans, who have a developed manufacturing sector, at the expense of the less-industrialised Nigeria.

“That is not to say South Africa is not favourably disposed, but rather to suggest that to the extent there is political will behind the idea it would be in favour of a limited trade arrangement and not a comprehensive one,” Draper said.

Johannesburg-based businessman R J van Spaandonk has the official licence to import Apple computers, phones, tablets and other products into both the South African and Nigerian markets. He told IPS that the proposed FTA would send a very positive signal, as the two governments seem to be getting closer and closer all the time.

“But in practice the benefits may be limited. Many South African companies operate in Nigeria through non-South Africa entities, so it is not clear if they could be considered as beneficiaries of such an FTA.”

However, he did suggest that it would be a welcome move if it were to make it easier to trade between Nigeria and South Africa.

“I would welcome more transparency on what rules and regulations apply – in terms of import restrictions, product certification, visas, and so on – and faster execution and processing. On both sides, probably.”

Jabu Mabuza, president of Business Unity South Africa, said that there is big potential for closer relations between the two countries, but said he would need more time to decide whether or not an FTA was the best approach.

“I personally welcome the coming together and reigniting of the relationship between our two nations.

“To the extent we can have mutual socially and politically-rewarding relations, we should do all that it takes.” 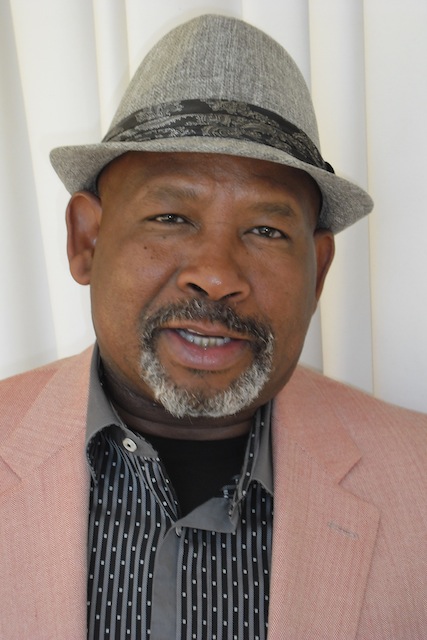 Jabu Mabuza, president of Business Unity South Africa, said that there is big potential for closer relations between the South Africa and Nigeria. Credit: John Fraser/IPS

However, Dianna Games, the chief executive of consultancy ‘africa @ work’, told IPS that she believes there is enough current and future trade between both nations to look at the issue of an FTA. However, she is concerned about the lack of non-oil trade from Nigeria to South Africa.

“The manufacturing sector in that country is still at a fledgling stage, partly because of serious power shortages,” she explained.

“Although Nigeria is one of South Africa’s main suppliers of crude oil, there is almost no non-oil trade taking place.”

“The Nigerian market itself is huge and under-served so what capacity exists is easily swallowed up by the local market itself, with some trade into the West African region. There is nothing to suggest that South Africa will be a market of choice for Nigerian goods and services for some time to come,” she said.

This caution was echoed by Foluso Phillips, the chairman of Lagos-based Phillips Consulting, a business consultancy of branding advisors.

“There is much that South Africa can offer Nigeria, but there has been a problem of attitude and lack of trust as well as divergent objectives by both parties,” he said.

“However, there must be a strong spirit of win-win, as the track record and perception makes it all look one-sided in South Africa’s favour.”

He said that any agreement between both countries had to be on real technology transfer and of value to Nigeria. He added that if an FTA were negotiated, “South Africans (could) not come to the table with a ‘smarter by half’ attitude.”

He insisted that there would need to be a focus on bringing value to Nigeria and not on making his country a dumping ground for South African goods if his country’s borders were to be thrown open to South African exports.

“Nigeria cannot continue to fund imports paid for by oil – so if the value proposition from South Africa is predicated on local input but joint ownership, then we are on to a winner.”

Games said that while there was recognition of the importance of both countries to each other and the continent generally, Nigeria would need to be persuaded of the benefit to its market.

“Such a move has positive spinoffs in terms of South Africa assisting Nigerian companies to build industrial scale and capacity.

“The discussion about developing linkages between South Africa and Nigeria in the auto industry (which took place when Jonathan was in South Africa) is an example of something that could be replicated in other sectors.”

She also believed that it would be important symbolically to highlight a greater level of cooperation between the two countries, which she sees as the two pivotal states in Africa, both politically and economically.

“The economic success of each is important not just to their respective hinterlands but also to the broader development of the continent, and if an FTA proved to be politically acceptable – not just to politicians but also other stakeholders such as business – it would help to cement ties between the countries,” she concluded.

Meanwhile, Draper said that if Nigeria and South Africa were to bring their regional neighbours into the negotiation “it could lead to a juggernaut effect of competitive liberalisation incorporating southern and western Africa. Managing this would be, to say the least, challenging.”