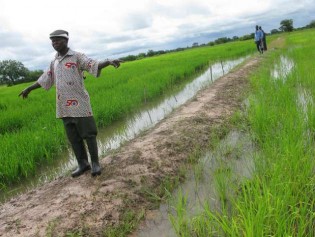 By Jinty Jackson
Mounds of sand and rubble are what are left of sections of Maputo’s beachfront road as bulldozers, manned by Chinese construction workers, tear up the road that is being rebuilt. Southern Africa is under construction and the reminders are everywhere.
Next Page »