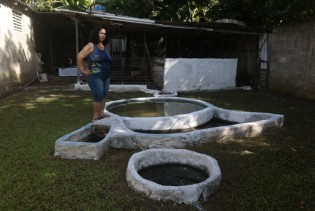 By Mario Osava
Pigs, already the main source of income in this small municipality in southwestern Brazil, now have even more value as a source of electricity.
ADVERTISEMENT ADVERTISEMENT