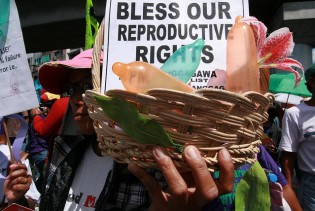 By Sabine Clappaert
Despite staggering advances in medical science and technology over the years, women around the world continue to suffer gravely as a result of inadequate access to basic reproductive health services.
ADVERTISEMENT ADVERTISEMENT