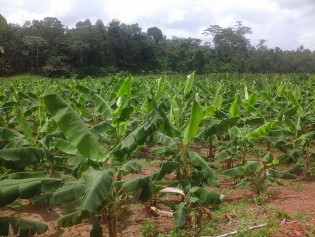 By Robbie Corey-Boulet
Last week’s local elections in Côte d’Ivoire were supposed to be a contest between members of the current governing coalition. But in municipal races, independent candidates claimed more seats than either of the coalition’s two main parties, suggesting possible dissatisfaction with President Alasanne Ouattara at the local level.
Next Page »
ADVERTISEMENT ADVERTISEMENT