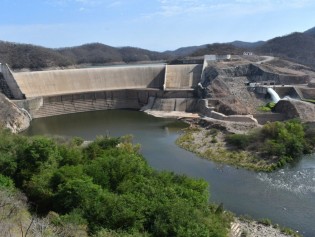 By Mario Osava
“Now we have internet and TV. Before, we didn't even have electricity, but it was better,” said Lourival de Barros, one of the people displaced by the hydropower plants which have mushroomed aorund Brazil, mainly since the 1970s.

By Emilio Godoy
In 1976, the construction of a hydroelectric dam destroyed farmland in the rural municipality of Chicoasén in southern Mexico. Forty years later, part of the local population is fighting a second dam, which would deprive them of more land.

By Mario Osava
Deforestation, especially in the Andean highlands of Bolivia and Peru, was the main driver of this year’s disastrous flooding in the Madeira river watershed in Bolivia’s Amazon rainforest and the drainage basin across the border, in Brazil.
Next Page »
ADVERTISEMENT ADVERTISEMENT