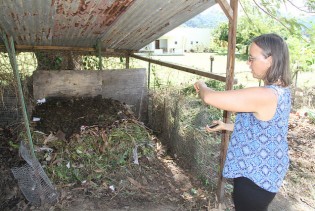 By Justin Hyatt
From the mid-20th century onwards, economic growth has come to count as a self-evident goal in economic policies and GDP to be seen as the most important index for measuring economic activities.
ADVERTISEMENT ADVERTISEMENT