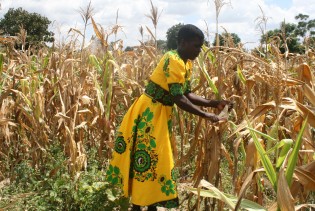 By Maged Srour
Seven years after being on the verge of a financial collapse, Greece is now seeing better times. Its economic accounts have clearly improved but what is not under the spotlight is how the Greek people are still paying for the effects of the crisis.

By Eva Mach
Global migration figures are certainly striking. If current patterns continue, the number of international migrants in the world could surpass 400m by 2050, up from 244m currently, while an estimated 740m are internal migrants (within countries).

By IPS World Desk
The United Nations, which is battling some of the world’s worst humanitarian crises in Asia, the Middle East and Africa, still remains focused on one of its equally daunting undertakings: how to achieve Zero Hunger by 2030.
ADVERTISEMENT ADVERTISEMENT