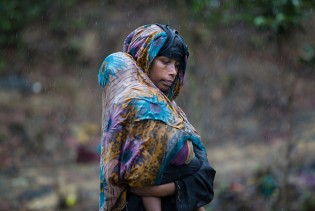 By Samer Araabi
As the Syrian army has stepped up its attacks against opposition strongholds in Homs and elsewhere, the U.S. and its allies have achieved little consensus in choosing a course of action to oust President Bashar al-Assad.
ADVERTISEMENT ADVERTISEMENT