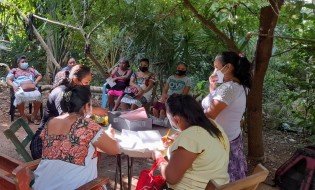 By Jenny Cartagena Torrico
A growing number of Bolivia's indigenous women are participating in politics, ready to break the barriers of gender and ethnicity.
ADVERTISEMENT ADVERTISEMENT