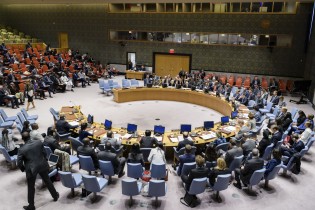 By James Reinl
A United Nations-backed probe into atrocities committed by the so-called Islamic State (IS) group in Iraq has frequently been criticised for making slow progress during its first two years of operations. Lately, that could be changing.