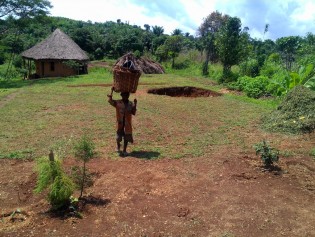 By Carlos M. Correa
The steady increase in patent applications and grants that is taking place in developed and some developing countries (notably in China) is sometimes hailed as evidence of the strength of global innovation and of the role of the patent system in encouraging it.
ADVERTISEMENT ADVERTISEMENT