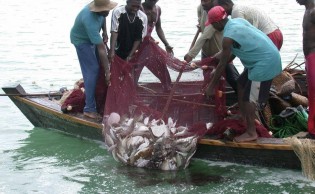 By Martha van der Wolf
While Africa’s economies are among the world’s fastest growing economies, hundreds of millions of Africans are living on or below the poverty line of 1.25 dollars a day, a principal factor in causing widespread hunger.