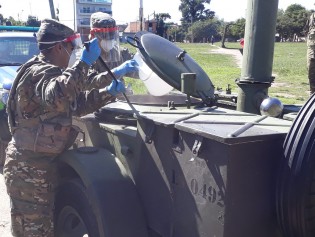 By Sebastian Rosemont
In 2011, students in Chile made headlines when they launched a nationwide strike lasting almost eight months.

By Marianela Jarroud
For 14-year-old Isadora Riquelme and thousands of other Chilean teenagers, the chance of getting the university education they want depends on the reforms that Michelle Bachelet has promised to undertake when she takes office as president again in March.

By Marianela Jarroud
The promised structural reforms to modify the political system inherited from Chile’s 1973-1990 dictatorship and reduce the severe social inequalities in the country propelled Michelle Bachelet to a resounding triumph in the Sunday Dec. 15 runoff election.