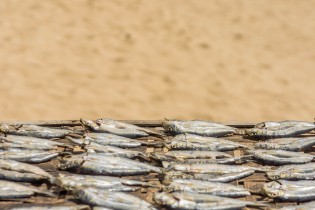 By Valentina Gasbarri
Rural women make major contributions to rural economies by producing and processing food, feeding and caring for families, generating income and contributing to the overall well-being of their households – but, in many countries, they face discrimination in access to agricultural assets, education, healthcare and employment, among others, preventing them from fully enjoying their basic rights.
Next Page »
ADVERTISEMENT ADVERTISEMENT