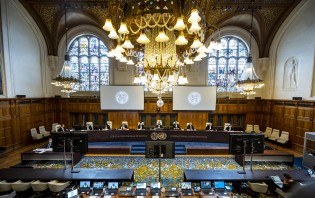 By Jim Lobe
Nearly 12 years after the United States ousted the Taliban from power, the White House announced Tuesday that the United States will begin formal talks with the militant Islamist group in Qatar later this week as part of Afghanistan's national reconciliation process.

By Thalif Deen
When the U.N. Educational, Scientific and Cultural Organisation (UNESCO) launched its inaugural meeting on "Global Education for All" last month, Secretary-General Ban Ki-moon warned that most developing nations are likely to miss the 2015 deadline to achieve universal primary education.