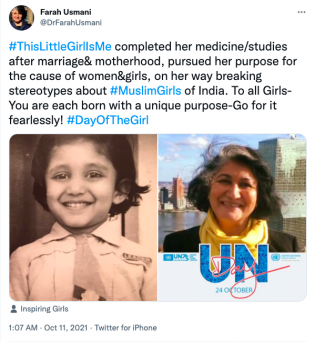 By Mona Alami
The war in Syria has brought back to the forefront the concept of ‘jihad’, with tens of thousands of fighters currently waging what they believe to be a religious war there.
Next Page »
ADVERTISEMENT ADVERTISEMENT