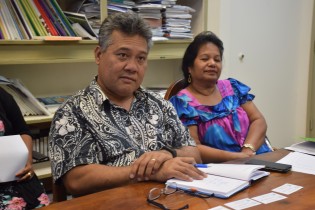 By Stella Paul
His multiple awards and degrees aside, Dr. Arturo Cunanan is known as a people’s doctor; one who has profound belief in the human rights of every person affected by Hansen’s disease, commonly known as leprosy.

By Stella Paul
Growing up in Kathmandu, Nepal, Amar Bahadur Timalsina wasn’t allowed to attend school as a young boy because he was affected by leprosy. But decades later, after treatment and being able to re-integrate into his community, the boy who was once denied an education is now inspiringly the principal of a school of 400 students.
Next Page »
ADVERTISEMENT ADVERTISEMENT