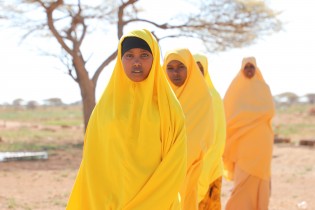 By Edgardo Ayala and Claudia Ávalos
The participation of children and teenagers in the sugar cane harvest, a dangerous agricultural activity, will soon be a thing of the past in El Salvador, where the practice drew international attention 10 years ago.

By Khaled Alashqar
"My child became blind and lost the ability to speak, his dad died and his three brothers are seriously wounded. He still has not been told about the loss of his dad,” says the mother of 7-year-old Mohamad Badran.
Next Page »
ADVERTISEMENT ADVERTISEMENT