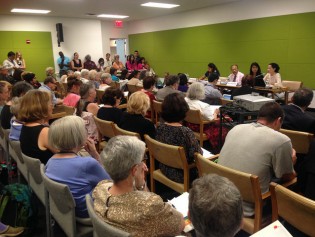 By Baher Kamal
After a week of activities in Oslo during the Conference on the Humanitarian Impact of Nuclear Weapons, major anti-nuclear campaigners moved Monday to the Bahraini capital, Manama, in yet another step towards the abolition of atomic weapons.