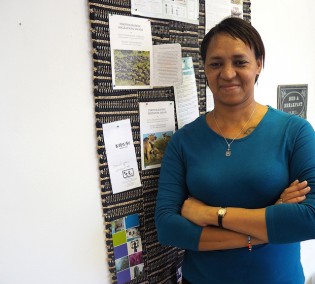 By Lakshman Ratnapala
Global tourism, which stood at a mere 25 million international travelers in 1950 has, over the past decades, experienced such phenomenal growth and diversification that today it has become one of the fastest growing economic sectors in the world.

By Ivet González
The road to Guanímar, a fishing village on the southern coast of Cuba, is as narrow as the future of its 252 inhabitants, who don’t want to abandon the area despite its vulnerability to hurricanes, storm surges and flooding.
Next Page »
ADVERTISEMENT ADVERTISEMENT