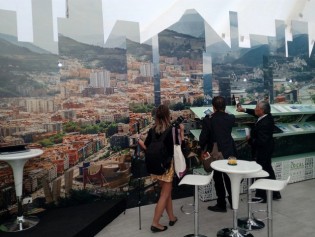 Q&A: “We All Have to Start Being City Changers”

By Rousbeh Legatis
Building the cities of the future requires not only smarter planning but a profound shift toward greater equity and social justice, says Joan Clos, executive director of the U.N. Human Settlements Programme, or UN-HABITAT.
ADVERTISEMENT ADVERTISEMENT